Eric Clapton is continuing to wage musical war against COVID-19 vaccinations and lockdowns.

The legendary guitarist, who has publicly rebuked vaccine mandates and complained about a “disastrous” health experience after receiving the AstraZeneca vaccination, has released a new song, “This Has Gotta Stop.”

With a jaunty blues shuffle, Clapton offers bracing opening words: “This has gotta stop/Enough is enough/I can’t take this b.s. any longer.”

Clapton also seemingly makes reference to some of the repercussions he said he experienced after receiving the vaccine with the lyrics, “I knew that something was going on wrong/When you started laying down the law/I can’t move my hands, I break out in sweat/I wanna cry, I can’t take it anymore.”

Safety first: How musicians feel about touring during COVID

The accompanying animated video features stick figures carrying signs that read “Liberty” and “Enough is enough,” as well as making other social statements about excessive consumption of media and climate concerns.

The song was written by Clapton and produced by his longtime producing partner Simon Climie. Joining him on the track are drummer Sonny Emery, bassist Nathan East and background singer Sharon White. 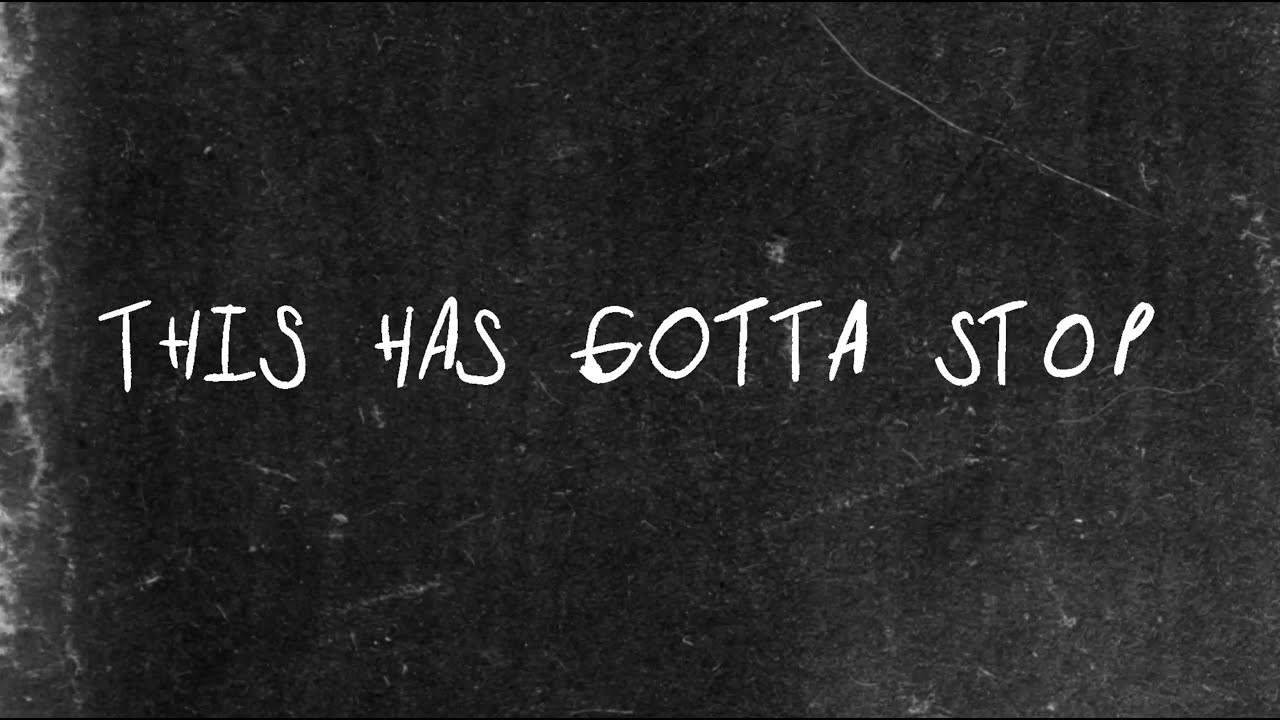 The singer-guitarist is scheduled to perform a handful of U.S. concerts, primarily in the South, starting Sept. 15 in Austin. Last month Clapton reportedly posted a statement on film producer Robin Monotti Graziadei’s Telegram account that he would not play any venues that required proof of vaccinations for entry. USA TODAY has been unable to confirm the report after reaching out for comment.

In December he released an anti-lockdown song up with Northern Irish singer-songwriter Van Morrison called “Stand and Deliver.”

Proceeds from the track went to Morrison’s Save Live Music campaign benefiting those working in the music industry in the U.K. and Ireland. Afroman and BLAZAR Blend the Present and Past for a Visceral Hit, ‘Step it UP’

Afroman goes off on his latest release, diving deeper with each verse- finding space to showcase his renowned lyricism between BLAZAR‘s electronic music production for ‘Step it UP’, released in collaboration with Cosmic Wire and Antifragile Music (INgrooves / Universal).  The message to elevate the different layers of your life unfolds from Afroman’s words.Truly a mindful record driven by bass and funk that touches on self-love and reality.  With BLAZAR’s […]